You could earn 165 points on this order! 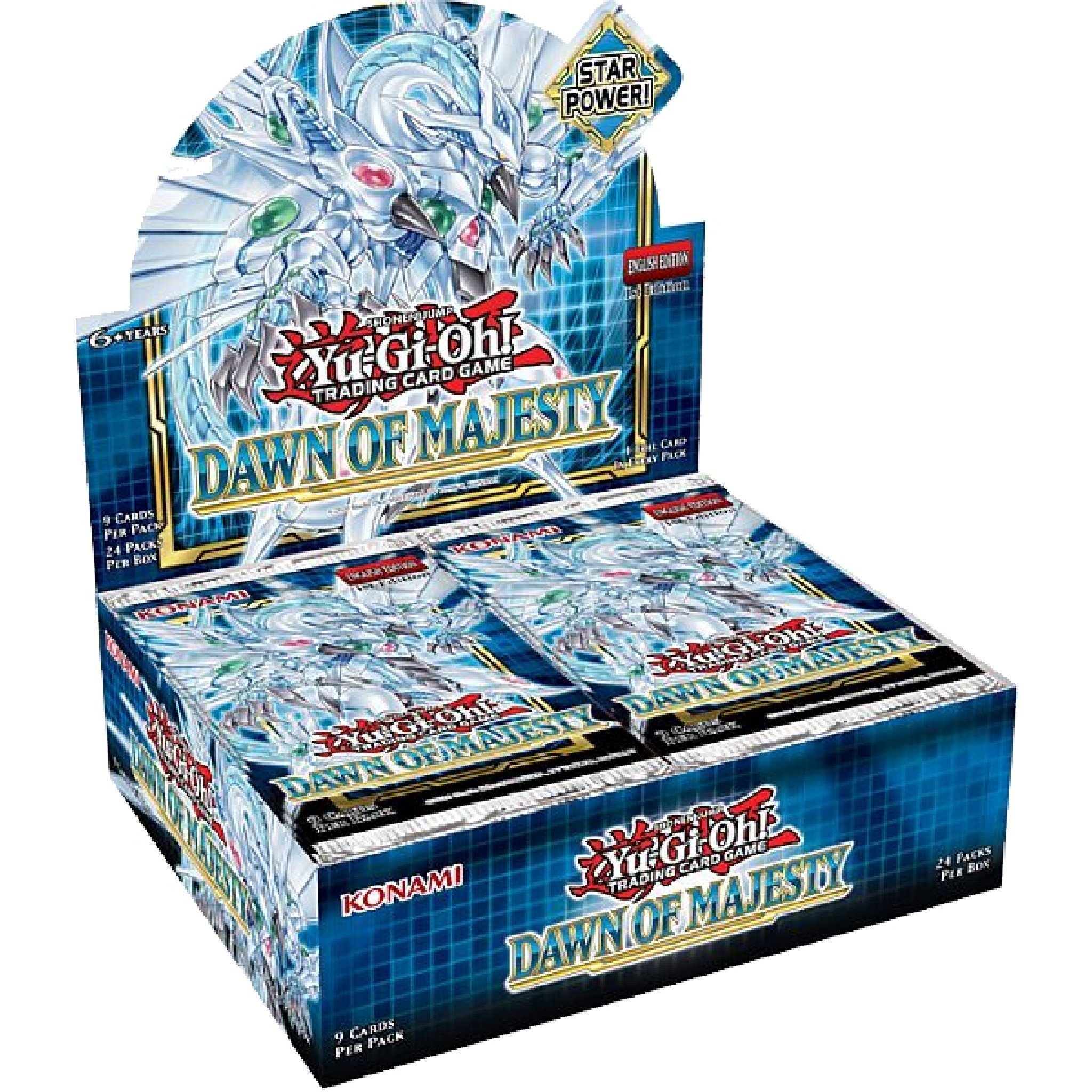 You could earn 165 points on this order!

Extra data of the product

YOU HAVE NO ITEMS IN YOUR BASKET.

Are you sure you would like to remove this item from the shopping basket?

Join Waitlist We will inform you when the product arrives in stock. Please leave your valid email address below.